How to Only Show Alerts Only After a Specific Scroll Position One thing we’ve been asked a number of times is how to add scroll animations to alert boxes to reveal them only as the user scrolls the page. The common use case being when the alert is fixed to the viewport and the element needs to show as the user scrolls to a particular point on the page.

The Issue with Scroll Animations

The important thing is to not add any styles to the div itself, only change the position to ‘fixed’, position it relative to the viewport with the top/left/right/bottom where you need it and add the scroll animation effect. The width, height and all other styles should be on the alert box itself.

Revealing at a Certain Scroll Position

As our new container div will be fixed to the viewport, we’ll need to make use of the ‘anchor’ setting in the scroll animations to control exactly when the element is revealed.

This anchor would be the section or element on the page that the user would scroll to in order for the div (and the alert) to become visible.

This is what the settings would look like on our div element if we wanted the alert inside to be made visible when the user scrolls down to a specific section that we have given the class ‘.alert-trigger’.

The anchor placement being set at ‘top-center’ means that the animation will be triggered when the ‘top’ of this section reaches the ‘center’ of the viewport. This can be changed to however you want it to be, you can also add an offset if you want more precise control over the number of pixels scrolled.

Although not the ideal solution, hopefully Oxygen will add support for scroll animations on these new components soon, this is a fairly simple way to get the end result you need. 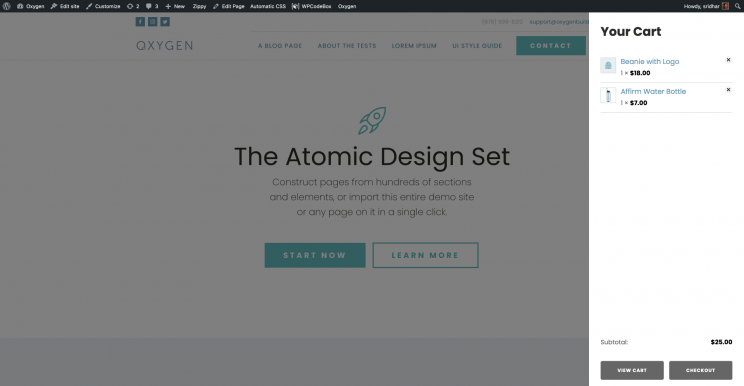 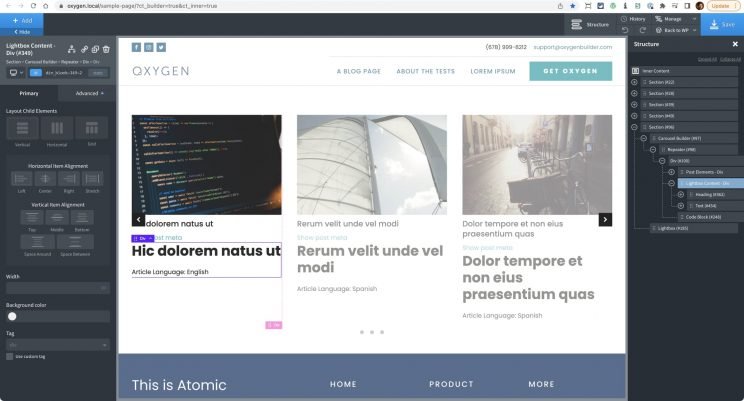 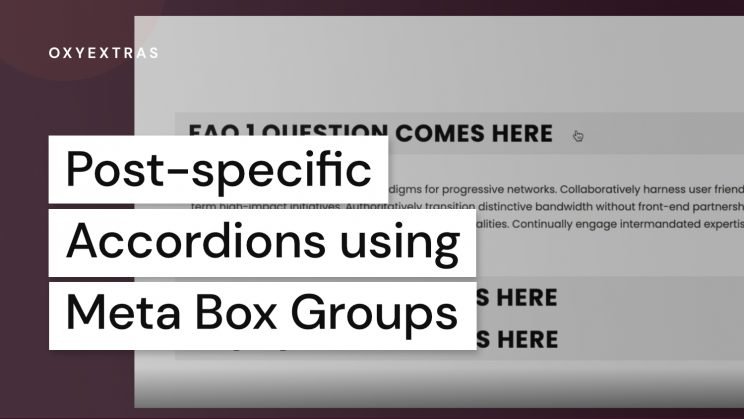 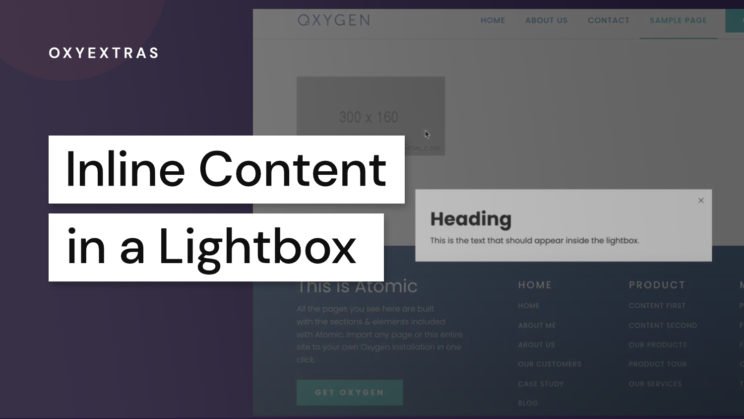 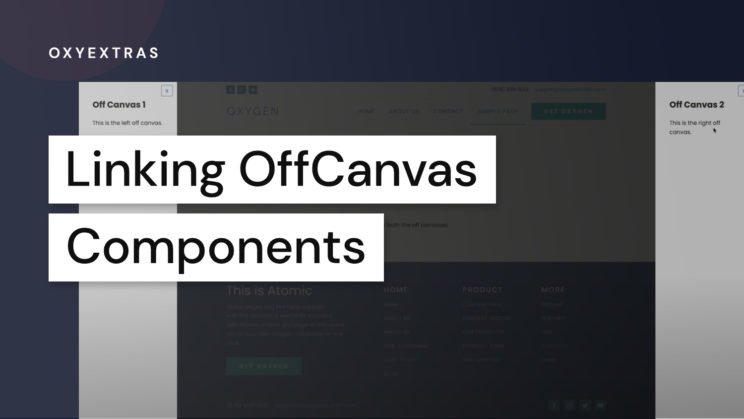 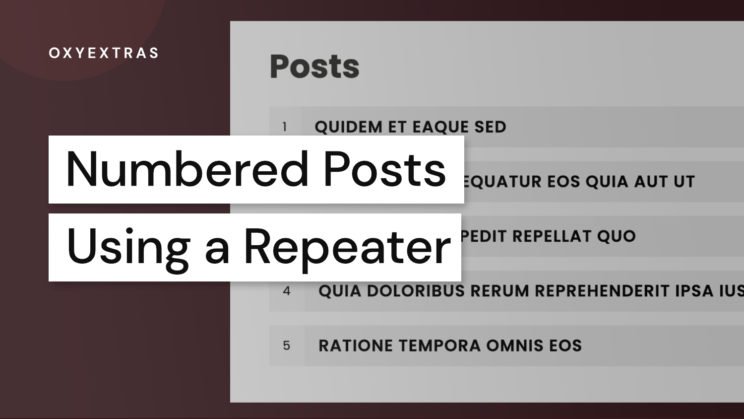